Last September I headed off to the beautiful island of Malta for Keighley and Matt’s stunning wedding at Villa Bologna.

Guests travelled from the UK to Malta, staying at a gorgeous and exclusive hotel overlooking the Mediterranean Sea. On the first night, guests were treated to delicious cocktails on the magnificent terrace at the Hilton in St Julians, before the Wedding the next day. The wedding took place at the spectacular Villa Bologna, steeped in character and full of history. Guests enjoyed Champagne on arrival before watching the beautiful bride walk down the aisle, accompanied by the glorious sound of a string quartet. After the ceremony, guests were treated to a delicious feast and ended the evening dancing under the stars to Keighley and Matt’s favourite songs. For those that weren’t quite ready to hang up their dancing shoes, we arranged an after party in an abandoned World War Two bunker that was transformed into a nightclub until the early hours. The next day, guests were invited to a bbq and pool party followed by a farewell party on the final day on an exclusive boat around the Mediterranean sea. 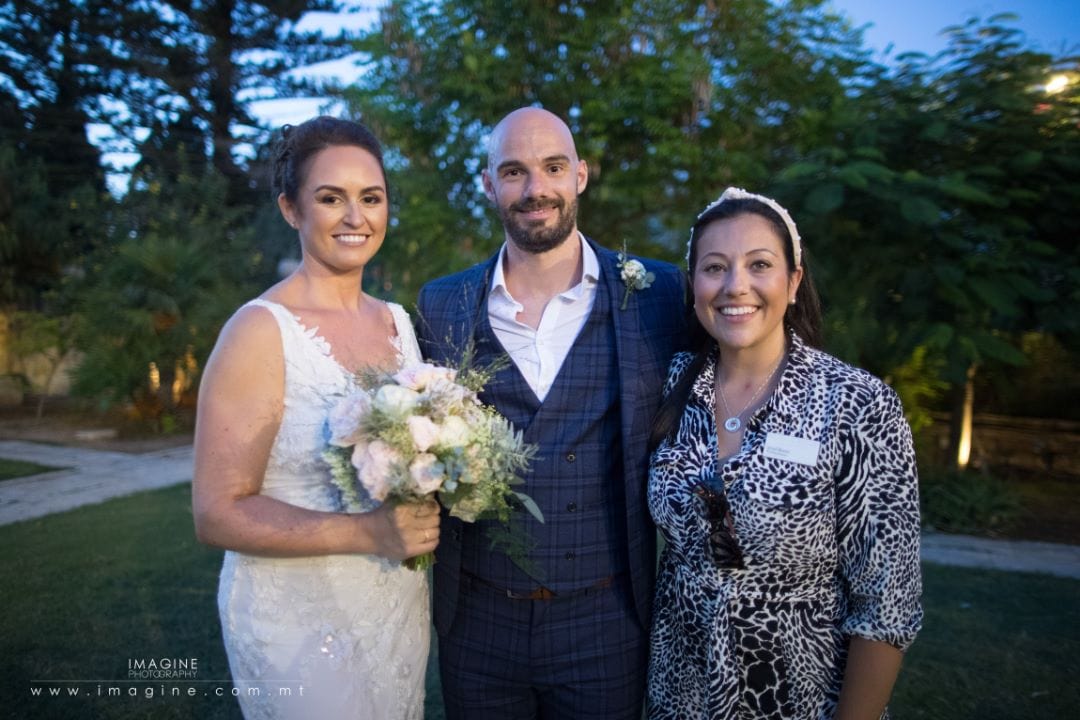 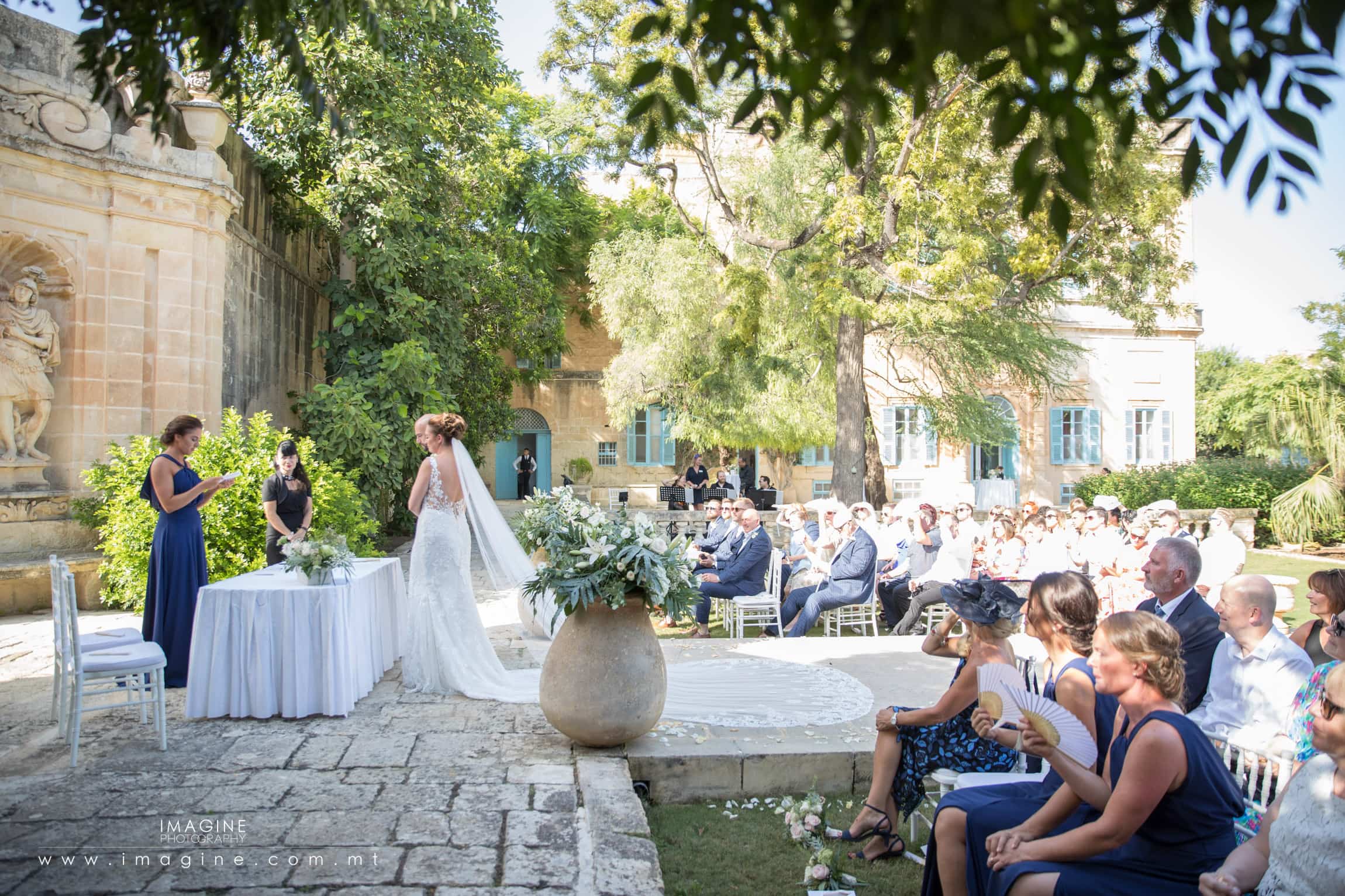 READ MORE ON THE BLOG

Senel was recommended to me by a friend. We arranged to meet and hit it off straight away. She was kind, knowledgeable and fully understood our ideas and what we wanted for our wedding. She thought of things that didn’t even cross my mind! Our whole time in Malta was just perfect and we wouldn’t have changed a thing.

How to plan a wedding

How to plan a wedding

Senel
ENQUIRE NOW
BACK TO PORTFOLIO